On behalf of DCNS (now Naval Group), the French Oceanographic Fleet undertook a project to dock an AUV into a moving underwater docking station.

This involved adapting the AUV AsterX to carry a payload developed by DCNS to guide the submersible to a docking station fitted to the bottom of a ship. A world first, the project demonstrated the feasibility of docking an underwater drone with a moving ship. Subsequent to the validation on the simulation bench and in a dock, the project led to sea trials to demonstrate the docking concept in real conditions.

The French Oceanographic Fleet was responsible for integrating the payload, designing and deploying the special approach for the mission’s shipboard management, and analysing and mitigating the risks.

As such, the Fleet undertook the following: 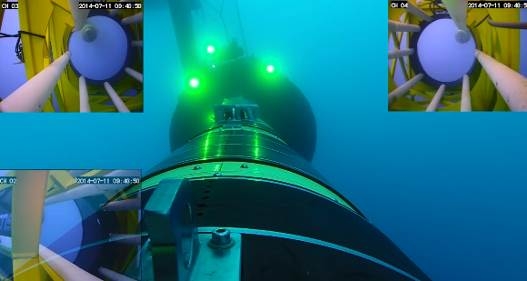